AIP: American Isostatic Presses, Inc. is the most reliable company in the U.S. that installed over 200 systems worldwide from education to industry. Pacific Technology Corporation is the sole authorized distributor of AIP in Japan.

AIP offers toll HIP for research and production with locations in OHIO. CLICK HERE for quotation or more information. 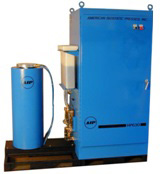 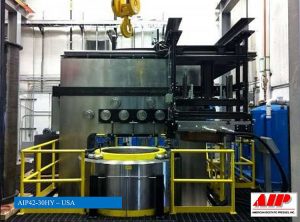 Please contact us from the phone number below or the contact form for inquiries about our products and company.